UNLOCKED is a series of boat parties sailing from Torquay harbour this summer.

Some of the best-known DJs in Torbay have been lined-up, kicking off with Colin Leslie.

Get your e-tickets now from unlocked.shotbyrob.com.

Please drink responsibly. Anyone attempting to board the boat who appears to be intoxicated will not be allowed to join the party.

All events are subject to Government restrictions changing. In the event of the party being cancelled tickets will be refunded, less the booking fee. Otherwise, tickets are non-refundable. 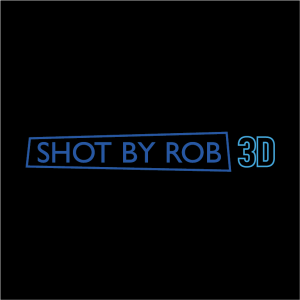 In today’s modern age of tech savvy millennials and gen-xer’s, the internet is the most utilised tool to find restaurants, bars and nightclubs in any particular area.

With so many choices available, the main goal is to get their attention, and get them interested in experiencing what your establishment has to offer.

From restaurants, to bars and nightclubs, full screen virtual tours will captivate your audience and provide a clear, accurate perspective of your property.

Virtual Tours get shot from a perspective that shows off your establishment’s unique style, elegance and atmosphere. 3D photography can even immerse your customers right in the fun as if they were actually on the dance floor, socialising on the terrace, or dining with guests.

On top of just providing a 360 viewing experience for the customer, state-of-the-art Virtual Tours will strengthen a business’ web presence and positively affect the number of website views. Furthermore, It can also help extend the duration of each site visit.

Email studio@shotbyrob.com to arrange a quotation for your venue!

The Torbay Best Bar None scheme has been shortlisted for the ‘Best Overall Scheme’ and ‘Most Innovative Scheme’ in the prestigious Best Bar None Awards, it has been announced. The next round of judging will take place in January, before the winner is announced at a ceremony held in the House of Lords on Tuesday 4thFebruary.
This year the region faces competition from Sheffield and Tower Hamlets, as to which scheme has had the biggest overall impact in its community in the last 12 months and Barnsley, Bolton and Plymouth, for the most creative or innovative concept.
There have been a record nine regional finalists announced ahead of this instalment of the awards, with each of the three categories, Best Overall Scheme, Most Innovative Scheme and Best New Scheme, seeing a year on year increase in the number of successful entries.
Torbay has not only seen an increase of members over the last year but has also focussed on forming partnerships within the community and developing effective outreach to the general public.
By generating sufficient income from ticket sales to its regional awards ceremony, Torbay has also been able to fund assessments for up to 50 venues and is now in a position to budget for other projects, like training and development, scheme promotion, membership recruitment, as well as supporting its charity partners, such as Torbay Street Pastors.
Tracey Pounds, Scheme Coordinator for Torbay, said: “We feel that 2019 has been our most successful yet. Our self-funded video campaign which we worked on throughout the summer was premiered at our awards ceremony in October and has already had over 4,000 views. The simple, yet effective message of the video alone is one of our proudest achievements.
“Through it we demonstrated the professionalism and teamwork which scheme members deploy each night, as well as generating awareness amongst the general public of not only of what goes on behind the scenes but the benefits of the Best Bar None scheme as a whole.”
Lord Philip Smith, Chairman of Best Bar None, said: “It is always fantastic to see such a good turnout for our annual awards. I want to highlight the importance of commending those schemes that are doing such a wonderful job. The impact that Best Bar None has in towns and cities today – making them more safe and desirable places to go – is just as relevant and valuable as the day it started and it is those on the ground, in our regional offices, we have to thank for that.
“It is particularly encouraging to see last year’s finalist for ‘Best New Scheme’, Torbay, included in the shortlists for ‘Best Innovative Scheme’ and ‘Best Overall Scheme’ this year. It just goes to show that new schemes are popping up successfully all the time, developing relationships with local authorities and going on to make a big difference in their communities – which is exactly what we want from Best Bar None.”
Best Bar None is a Home Office-backed scheme that sees the alcohol industry working collaboratively with local authorities and the police to promote responsible drinking and higher professional licensing standards in bars, pubs, clubs and restaurants.
It has been running for more than 16 years and there are currently active schemes encompassing hundreds of licensed premises across over 70 towns and cities in England and Wales. Premises are audited by trained assessors for operational standards, policies and procedures, as well as the education and training of staff. 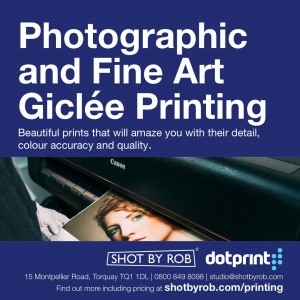 Large format photographic and fine art Giclée printing is now available to other photographers and artists at SHOT BY ROB Studio.

Prints are produced using the latest Canon professional printing technology and pigment inks. Our archival papers are hand selected from the world’s leading paper manufacturers and are suited to photographers, painters, illustrators and graphic designers.

All services are of a bespoke nature to cater for individual requirements. 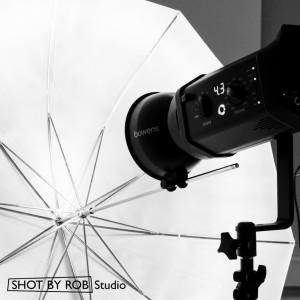 Studio hire in the centre of Torquay, Devon.

Ideal for both professional and amateur photographers and videographers.

A short walk from the harbour, SHOT BY ROB Studio is available to hire by the hour, half day or full day.

The lower floor 500 sq ft studio is available day or evening 7 days a week, subject to bookings. Payment required in advance by card or bank transfer.

Parking is available in the Harbour Car Park, a minute’s walk from the studio.

Throughout the summer licensed premises who have taken part in the scheme have been assessed and accredited as a Best Bar None venue.

Supported by the Home Office, Best Bar None is a nationwide scheme which promotes responsible management and operation of alcohol licensed premises.

END_OF_DOCUMENT_TOKEN_TO_BE_REPLACED

We have an AWESOME line up for this year’s festival (which aims to add to the £76,000 raised for the Fishermen’s Mission since Fishstock started 9 years ago) – a banquet of inter-active cookery workshops, numerous information, craft and retail stands, fresh locally sourced food and drinks providers, VIP chef demonstrations, diverse family entertainment and 22 live music acts across two stages all day long!

END_OF_DOCUMENT_TOKEN_TO_BE_REPLACED 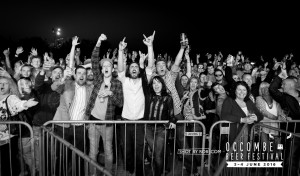 Torbay Coast and Countryside Trust, organisers of the Occombe Beer Festival, are excited to announce that Foo Fighters tribute band, Something From Nothing will be headlining this popular festival on Saturday 17th June.

END_OF_DOCUMENT_TOKEN_TO_BE_REPLACED 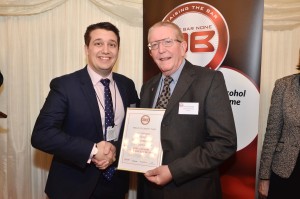 Representatives from Torquay Best Bar None attended a Parliamentary Reception in the House of Lords on Tuesday evening.

Trevor & Sue Staveley (Torbay Street Pastors) and Rob Elford (SHOT BY ROB) joined schemes from across the country to celebrate the achievements of Best Bar None with MP’s, government officials, industry representatives and the media.

END_OF_DOCUMENT_TOKEN_TO_BE_REPLACED

Torquay’s Best Bar None scheme has been nominated for a national award.

Representatives from the town’s nightlife economy will attend a parliamentary reception in The House of Lords on Tuesday 31 January hosted by Lord Redesdale.