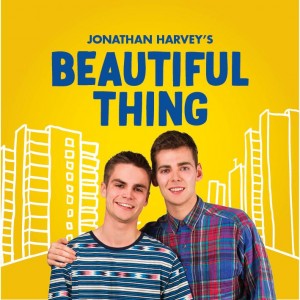 The Stonewall Equality Dinner will be held at the Hilton, Park Lane on 27 March, for what is always a fantastic evening raising vital funds. Kindly supported by Aviva, over 500 guests including ministers and celebrities are expected to attend.

The invitation-only event is sold out, however I’ll be there with my camera capturing all the fun. Look out for the photos on www.shotbyrob.com and in the national press.

Though the event is sold out, Stonewall are delighted to be able to offer you the opportunity to place bids in the Silent Auction and still be part of the evening.

Lots include a one off original drawing by Sir Ian McKellen, a private book evening with Susan Calman for you and your friends, four tickets to The Picture of Dorian Gray by Oscar Wilde with a fabulous seven course tasting menu at Café Royal and the opportunity to meet the cast of Beautiful Thing.

With a cast that includes Charlie Brooks (EastEnders) and Gerard McCarthy (Hollyoaks) you won’t want to miss this latest production. After enjoying the show you and a guest can swap stories with the cast, then head home with a souvenir programme and signed front of house board from last year’s anniversary production.

Bids can be placed until midday on Friday 27 March, and any successful bidders will be notified on Monday 30 March.